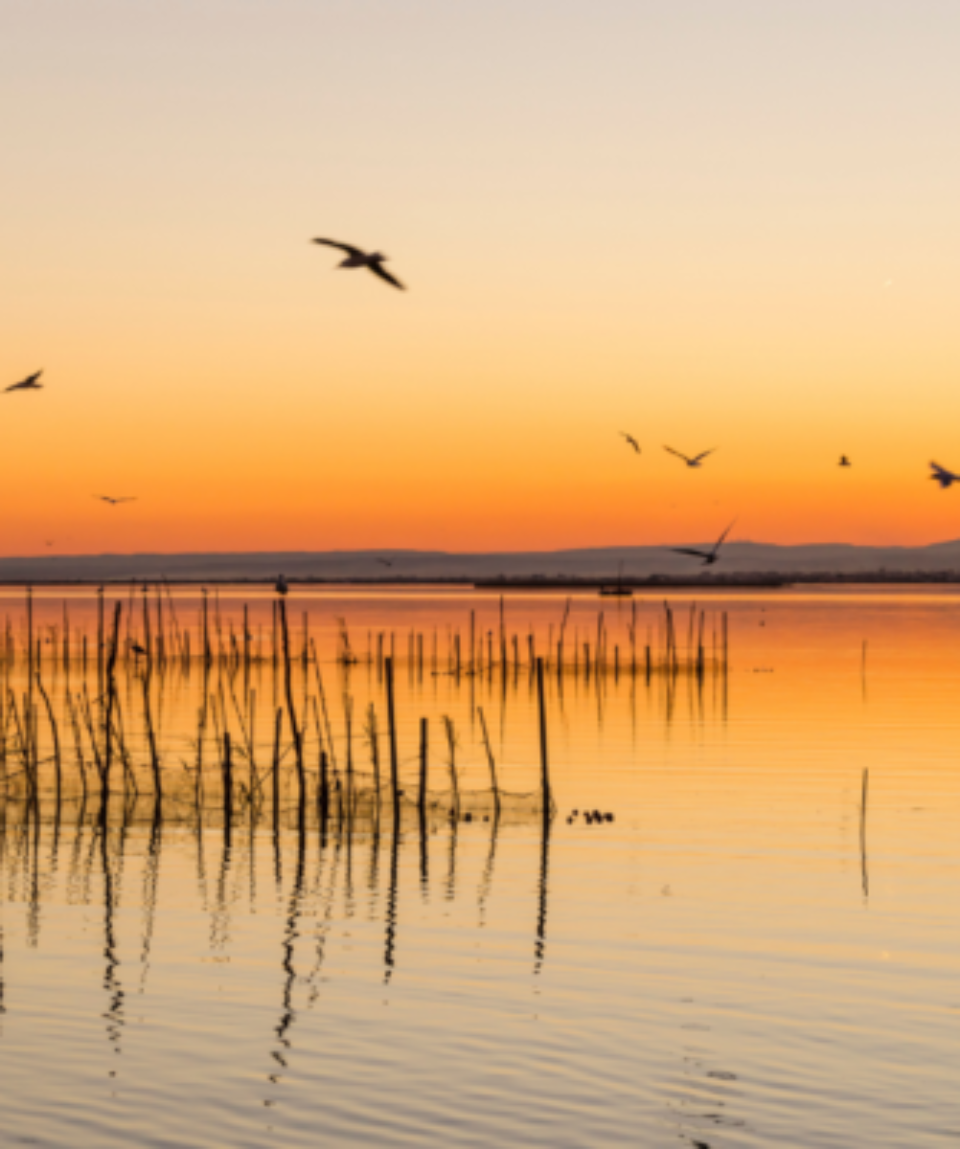 Birding in the Albufera de Valencia

Category: Nature Tags: aves, naturaleza
All about the Birding in the Albufera de Valencia.

Did you know? The Albufera Natural Park is one of the best places for bird watching in the Iberian Peninsula.

It is one of the best wintering areas for waterfowl: thousands of ducks, waders, cormorants, Ibirs, herons and flamingos are distributed throughout the rice fields and the lake. Also birds of prey such as the western marsh harrier, the booted eagle, the peregrine falcon or the buzzard are frequent in winter.

The presence on the coast of some seabirds such as Balearic shearwaters or flocks of waders running along the beaches adds another attraction for a winter visit.

In summer the spectacle is provided by the nesting of a large number of species, many from Africa. Several species of ducks (among them the endangered marbled teal) breed in the Albufera, ardeids (such as the spectacular royal and purple herons, squacco herons or the night heron), colonies of gulls (fin-billed, sardinian, Audouin’s,…) and hundreds of terns and scamps of various species are attractive along with the arrival of numbers of passerines. They also breed in the Albufera waders such as the chrolitejo plover or the stilt.

IDEAL FOR COUPLES, FAMILIES AND GROUPS OF FRIENDS

THE MINIMUM IS 2 PEOPLE. ASK FOR REDUCED PRICE FOR 3 OR MORE.

POSSIBILITY OF ADAPTATION TO CUSTOMER PREFERENCES. 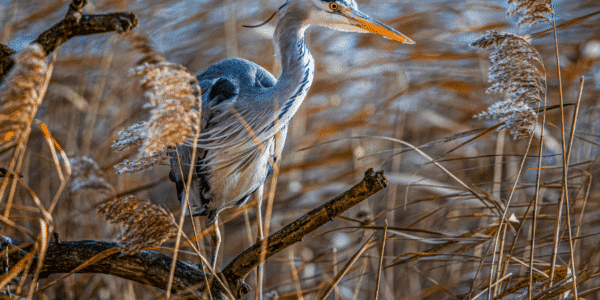 Between birds and clouds 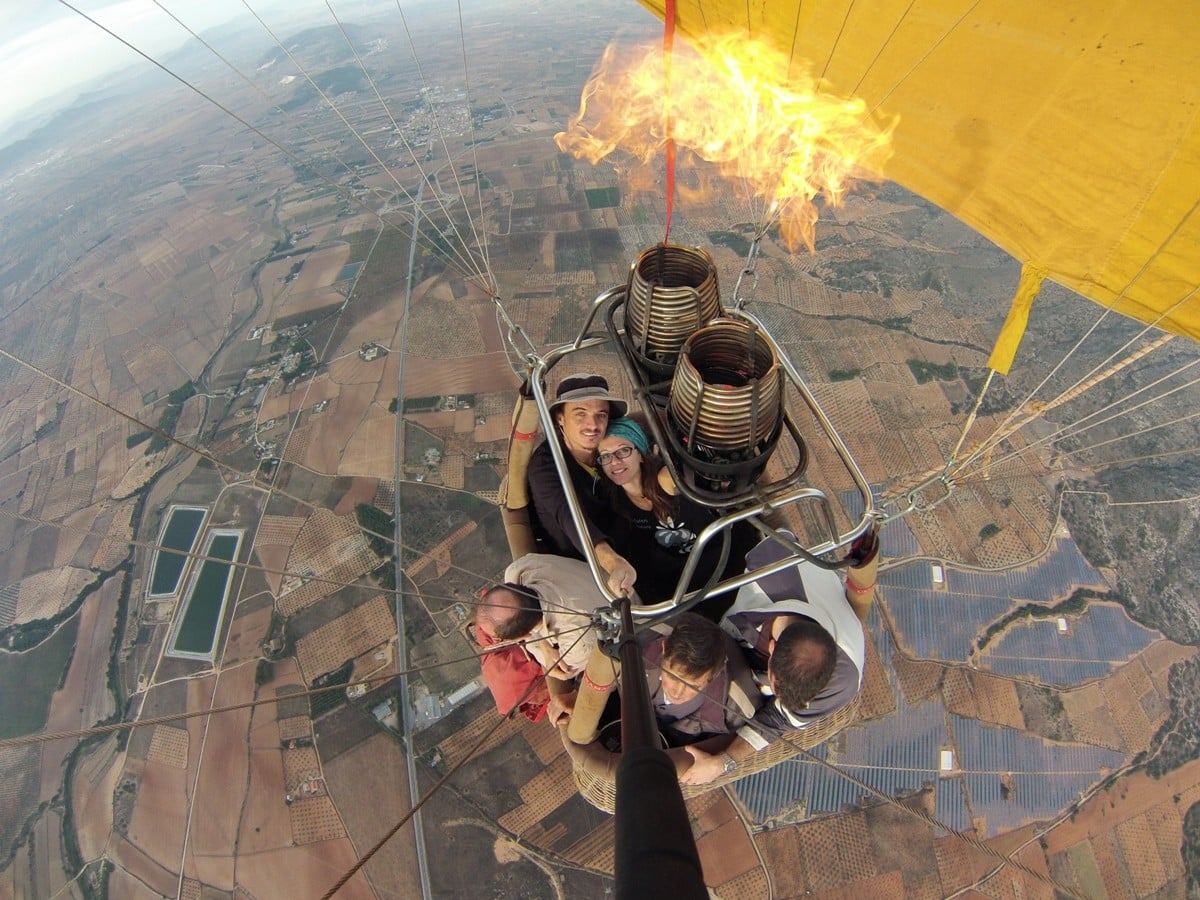 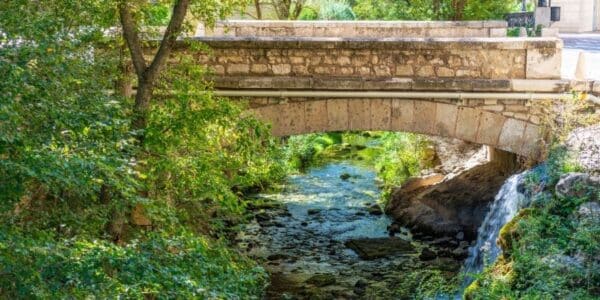 A day in the mountains of Cuenca

4×4 experience in the interior of Castellón