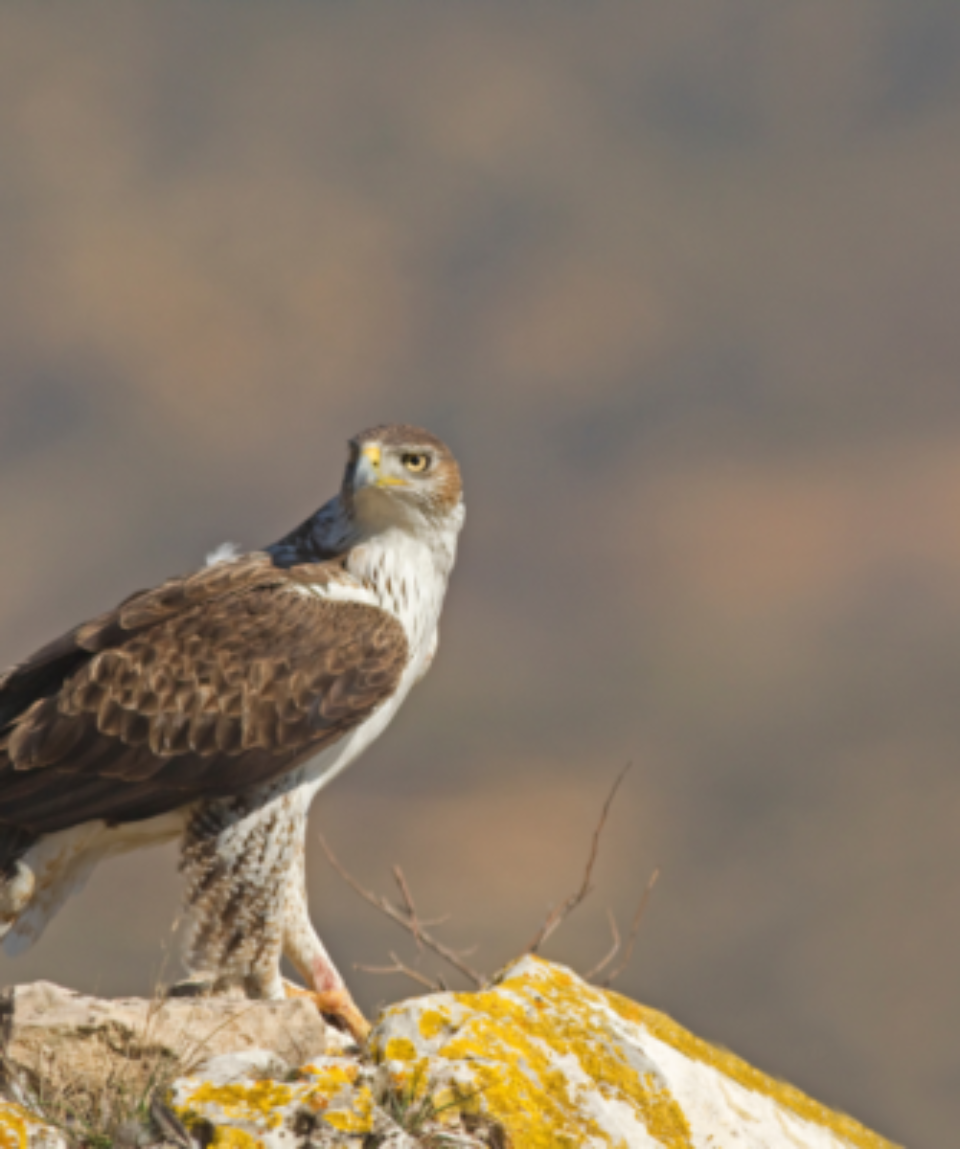 These are two of the best-preserved natural spaces on the Castellón coast that, in addition to their scenic and historical value, offer the possibility of observing a great diversity of birds.

The Prat de Cabanes Torreblanca Natural Park is a wetland that offers different environments in which it is possible to observe different species of aquatic birds, although always in small numbers. Depending on the time of year we will find ducks, waders, cormorants, different species of herons and, eventually, Ibis and flamingos. Also birds of prey such as the western marsh harrier or the montagu’s harrier (which reproduces in this wetland) or the common kestrel.

The proximity of the coast also allows the observation of marine birds such as seagulls and terns. The passage of Balearic shearwaters or gannets adds another attraction for a winter visit.

The complement to this wetland is provided by the Parc Natural de la Serra d’Irta with its rugged coast and some cliffs where it is common to see the rare shag. The inland area, a mixture of dryland cultivation areas and Mediterranean forest, is home to a rich diversity of passerines, among which we highlight some as showy as the bee-eater, the oriole or the hoopoe.

The queen of the skies is the Bonelli’s eagle, a rare and vulnerable species that often goes unnoticed.

PRICE CALCULATED PER PERSON WITH A MINIMUM OF 2 PEOPLE. ASK FOR REDUCED PRICE FOR 3 OR MORE.

POSSIBILITY OF ADAPTATION TO CUSTOMER PREFERENCES.

Tasting with food from Thursday to Sunday 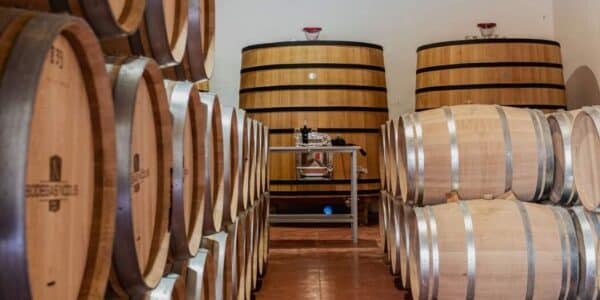 Birding in the Montgó and Cabo de San Antonio

One day to feel good 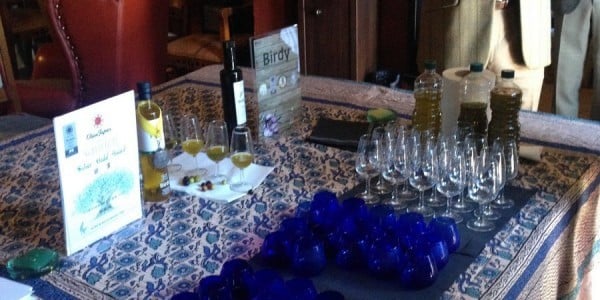