Valencian cuisine, imbued with the essence of the Mediterranean, is strongly influenced by the richness of the region. Sea and land, complemented by inland areas, collectively give rise to a vast array of high quality produce.

The city prides itself on its historic culinary heritage, its maximum exponent being paella. It also offers prestigious fine dining experiences by chefs including Quique Dacosta and Ricard Camarena. València, with its four Michelin-starred restaurants and 28 Repsol suns, is without doubt one of the most highly regarded culinary destinations in Spain. 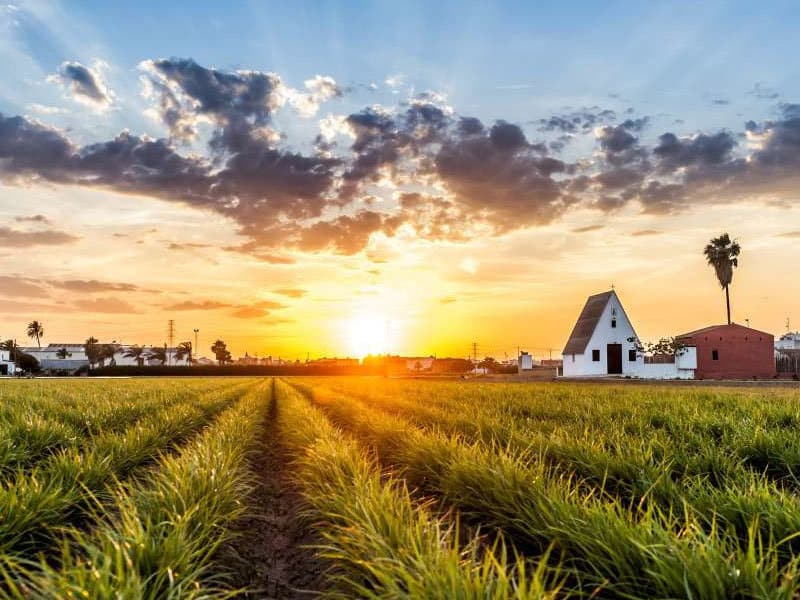 The Route of the chufa and horchata, is a magnificent opportunity to discover a world of possibilities of the last SUPERALIMENTO, which is being a revolution in the most advanced societies. Thanks to the innumerable contributions to our health, and…

Do you want to try a different wine to the rest and get to know a traditional oven that has been going on for more than 100 years? If so, the Ferrer-Gallego family invites you to their home to show…